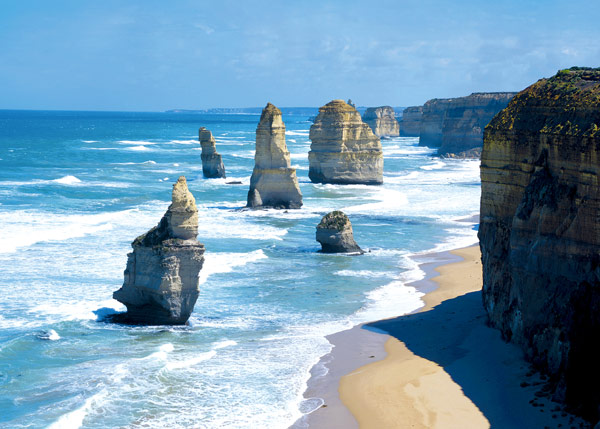 Victoria boasts almost 2,000 km of coastline with the Southern Ocean, Bass Strait and the Tasman Sea forming the southern border of the State. The Great Ocean Road is famous for the imposing beauty of the Twelve Apostles, whale watching and a history of ships being wrecked in its treacherous waters. The Murray River, Australia’s principal river, forms the northern border separating Victoria from New South Wales.

From the cool-climate varieties of the Yarra Valley to the big reds of Rutherglen, you won’t have to travel far to taste fantastic wine in Victoria with over 350 wineries.

For additional information on what’s on in Melbourne click here.

Swell is up, wind offshore and water temp perfect

M/Y AU and her crew

This error message is only visible to WordPress admins